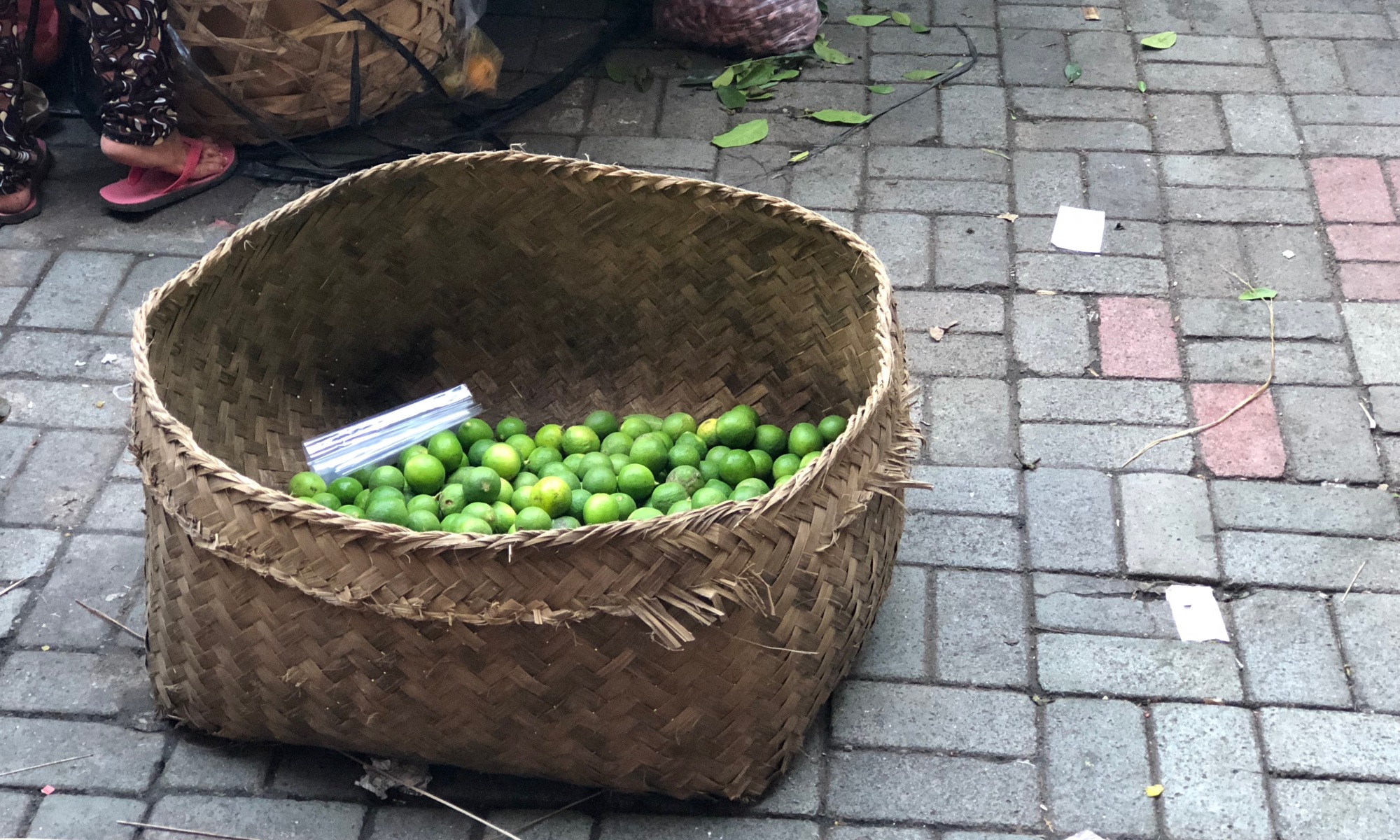 It is the number one question asked in Indonesia, considering it is the second phrase I learned to say after “thank you.”

It is more than a passing formality in this country; “dari mana” can also be construed as a greeting, like “hello.” Indonesians love engaging with visitors so this question starts all conversations.

Why not apply it to food as well?

15 years ago, no global movement existed asking where our food came from.

This began to change in 2003, when a chef named Rene Redzepi from Denmark opened Noma. In the following years, he rose to meteoritic success with his reinvention of Danish cultural identity through food and sourcing of native Nordic ingredients.

15 years later, his work ignited a movement that inspired countless restauranteurs and chefs to follow suit—to reclaim a country’s treasure trove of ingredients and encourage denizens to rediscover native produce. It spread quickly, throughout Europe to the United States, Central and South America, across the ocean to Australia, and most recently, Asia.

But unlike other culinary movements before it, this philosophy to ask “from where” serves a greater purpose than eating more consciously. It has a direct connection with environmental and cultural preservation in an era of rapidly modernizing economies.

The 21st-century is a time of great technological evolution that has advanced the economies of countries worldwide. However, this developed an unfortunate chain-effect. While quality of life has improved for many, culture and the environment have suffered. As a generation, we began to solely desire shiny, new and modern attributes, which pointed to a light existence. But once key influencers across various industries, like Chef Rene, realized we needed to stay connected to our past in order to shape a more meaningful lifestyle, there was recovery. The movement to recognize “from where” surfaced to preserve our history and roots, beginning with countries that were the first to find economic success.

Where is Indonesia in this cycle?

As a young nation, Indonesia is currently undergoing much-needed industrial growth to benefit its economy. However, with concern to the food Indonesians consume, this development will further eliminate existing habitat for plants, and local knowledge regarding long-established uses of them will also be lost by the hundreds of ethnic groups that Indonesia comprises of. This rapid progress has taken place without the environmental safeguards necessary to preserve floral resources, and have also lured younger Indonesians away from villages to seek socioeconomic advancement in urban areas, resulting in the abandonment of traditional customs.

It is a cycle with a predetermined result—biodiversity, cuisine and cultural history will perish unless there is intervention. Lobbying the government to make adjustments to existing legislation to recognize the need for conservation will be an arduous, slow process, but grassroots-level change can start now. All it needs is you.

A natural start is with food and where it comes from. Indonesians love their cuisine because it is diverse and represents the limitless ability of this country. But have you ever thought deeper about how certain dishes came into existence and why locals use particular ingredients over others? Under the surface of delicious food, you will discover a remarkable network of people, customs and nature that formed to create it—ASLI FOOD PROJECT is here to show you. You will realize it is a cultural identity that defines Indonesia, and you will see why it needs your help.

Photo: Basket of limes from Bedugul, Bali at Pasar Ubud